No clothes for you! 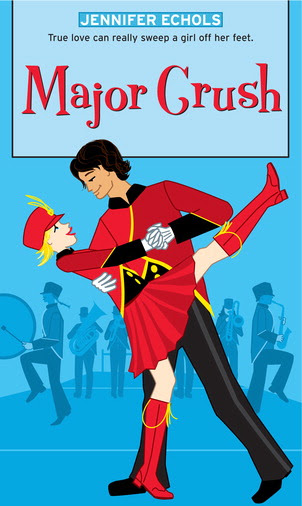 After yet another failed shopping trip yesterday, I have come to the conclusion that I am not able to buy the following items, and I could save myself the trouble of trying them on:

-Things that are long. I am short. The logic of the tunic, it escapes me. The hemline intended for hip length hits at my knees, and the sexy vee of the neckline shows my belly button. "Layer a tank top under it," you say?

-Things that need to be layered. Why are layered fashions for summer invented in the frozen tundra and shipped to Alabama? Occasionally you will see people around here actually wearing them. Either these people never go outside, or they are naive and also sweaty.

-Things that are not marked down. I am my mother's daughter, and my mother grew up on a farm in rural Alabama. Money was tight. She and her siblings did not have toys. They played with ducks. Real ones. They staged a lot of duck weddings with a goose as the preacher and chickens as bridesmaids. I am not making this up. 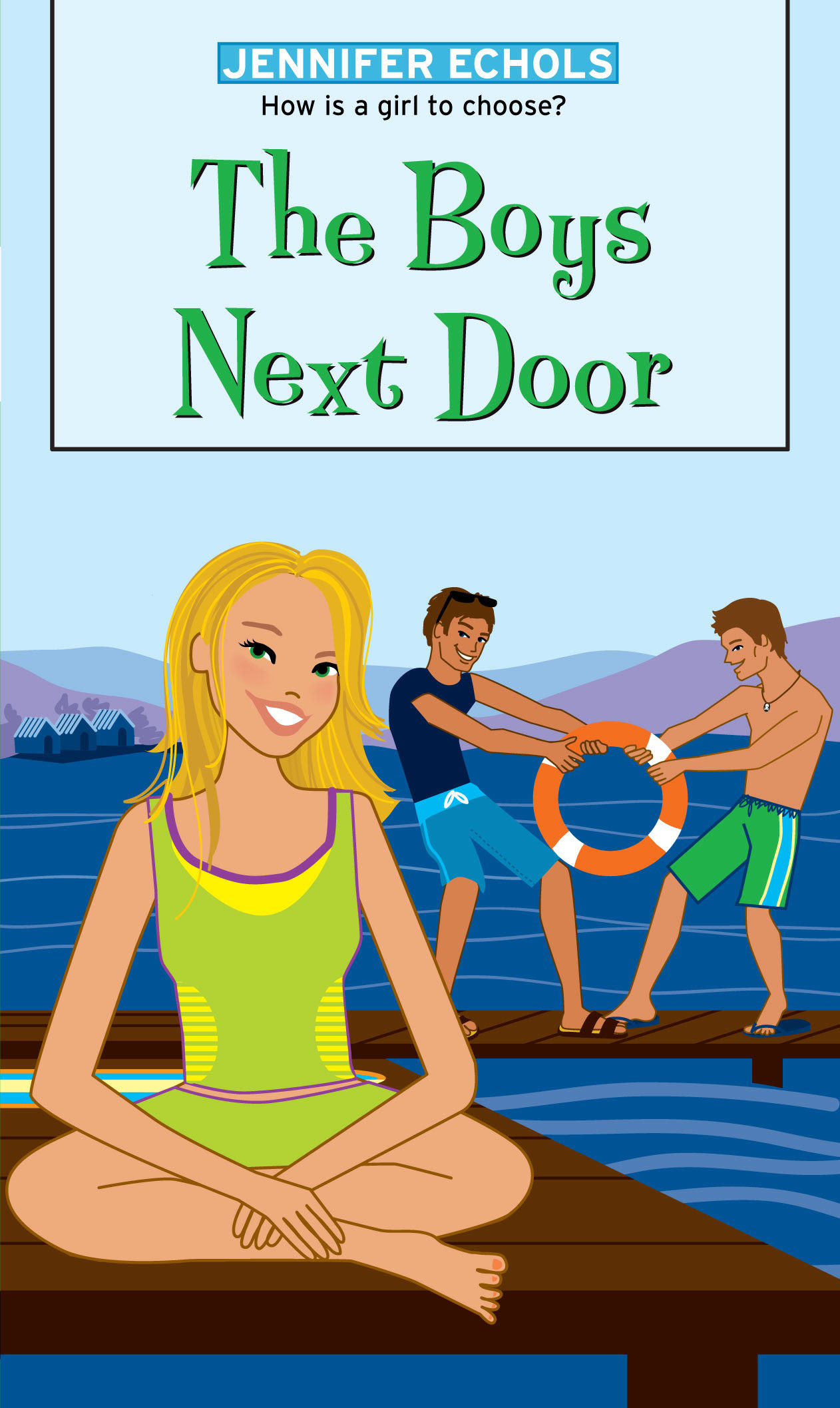 -Things that will no longer fit if I gain five pounds. My son has a birthday coming up soon, there will be cake left over, and it is illegal in Alabama to throw away perfectly good cake. I want to set a law-abiding example for my son. Last year I tried to outsmart myself by freezing the leftover cake. I am not sure for what occasion you would pull out, thaw, and serve one half of a birthday cake decorated like a NASCAR dashboard, but at least it would not be thrown away, and it would be relatively inaccessible for snacking. Or so I thought at first. As it turns out, frozen cake is delicious and not all that hard to cut with a sharp knife.

-Things I do not understand. There is a complex wraparound shirt popular now with ties in odd places. Stacey London should host a show called Are You Smarter Than a Tenth Grader? on which teens explain to non-teens how to tie the straightjacket shirt and how to secure their hair in a disheveled bun using two pencils.
Posted by Jennifer Echols at 10:42 AM

Oh, I make it a strict policy never to wear anything that ties in strange places.