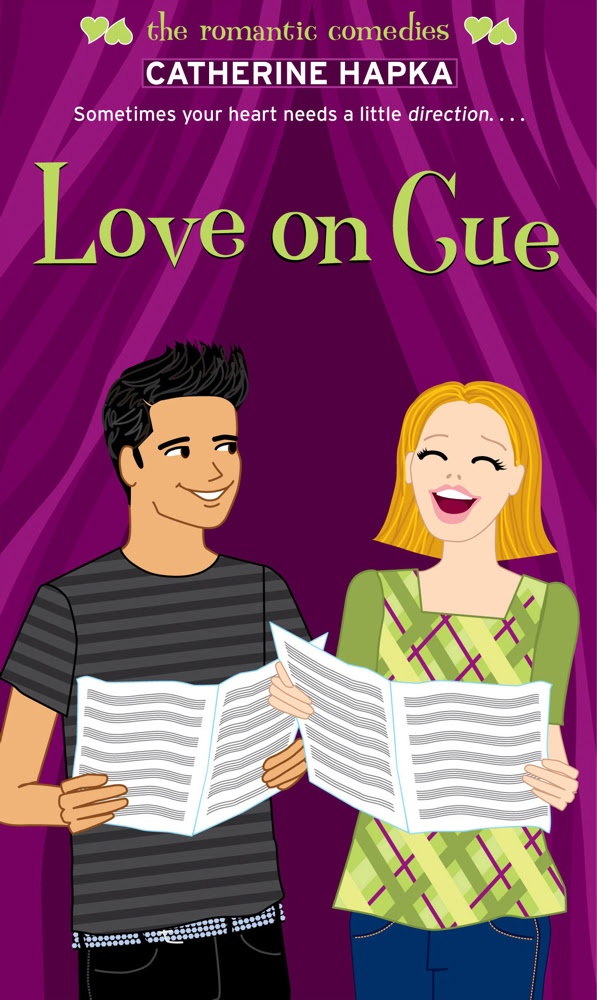 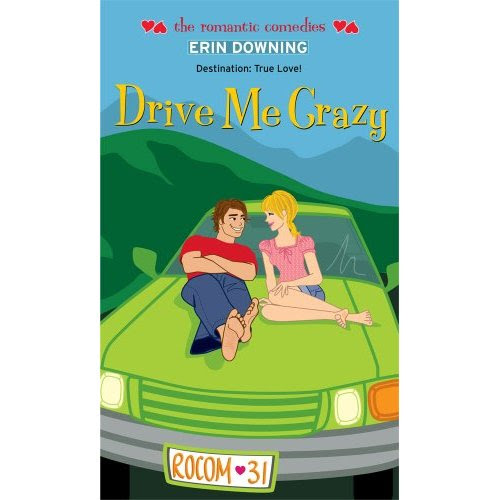 Kate’s tote is packed and she’s ready for a road trip! She and her two best friends, Sierra and Alexis, are geared up for a week of fun and freedom on the road to their family lake houses in Love, Wisconsin. Best of all, when Kate reaches Love, she’ll be reunited with Lucas, with whom she shared a steamy end-of-summer kiss last year. Kate can’t wait to see Lucas again and pick things up exactly where they left off. 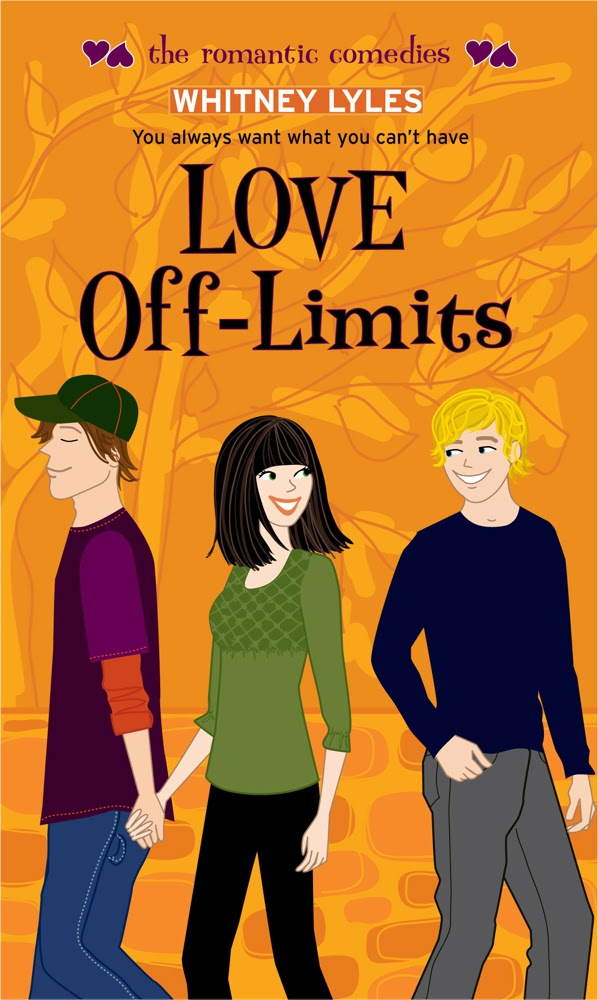 Love Off Limits
By Whitney Lyles

Breaking up is hard to do!

Natalie should be the happiest girl in the world, dating Jeremy who is totally hot and perfect by everyone’s standards. But something just isn’t right. The seemingly flawless couple has been dating since freshman year, and now Natalie fears the spark may be fizzling…at least on her end. But she’s not sure if breaking up is the right thing to do.

Being such an expert in love (or so people think), Natalie gets coaxed into writing a romance column for the school newspaper. And soon she finds spending time with her editor, Matt, to be way worth the work. It seems like the answer’s staring her straight in the face. Dump Jeremy and go out with Matt. There’s just one catch; Matt is Jeremy’s best friend, and dumping your boyfriend to date his closest friend is just wrong…right?

Posted by Jennifer Echols at 12:08 PM