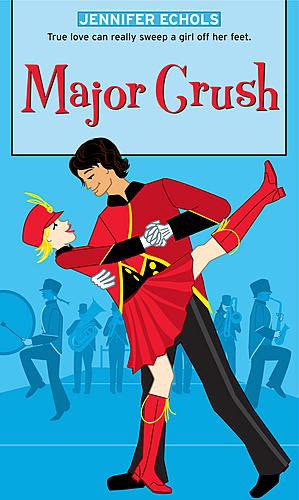 On April 21 I’m running in the Statue to Statue 15-K (that’s almost 10 miles, yo) here in Birmingham. The starting point is the statue of Vulcan, the second-largest statue in the United States (after the Statue of Liberty) and the world’s largest iron statue. I’m fond of Vulcan. One of my earliest memories is of coming to Birmingham from the small town where I grew up and riding my tricycle around the base of the statue. Later I realized Vulcan has a naked fanny, and that’s just funny. A few years ago Vulcan was in disrepair, and people became afraid his finger or shoulder or the odd buttcheek would come crashing down upon the tourists below. So Robinson Iron from my old hometown was paid to restore him. (When I was a teenager, I babysat for the Robinsons’ children and Great Danes.)

The finish line for the race is the Statue of Liberty. I’ll bet you thought we didn’t have one of these! She used to decorate the Liberty National Insurance building downtown. A few years ago the statue was moved and the suburb of Liberty Park was built around her. I used to live out there, so seeing the statue at the end of the race would probably feel like coming home to me—if it weren’t for the ten miles of hills between Ms. Liberty and Vulcan. When I see her crown glinting in the morning sun, I will probably not be thinking, “Homecoming!” I will be thinking, “I need to sit down.”

See, my personal best is 7 miles, a week and a half ago. Then I pooped out, and caught a cold, and then there were a lot of Cadbury Creme Eggs. So I’m not sure I can make 10 miles. But I’m going back to my training regimen tomorrow. And I keep reminding myself that hard as running a 15-K may be, it’s not as hard as writing a novel. Once you’ve finished writing a novel, you really can’t tell yourself you’re not capable of accomplishing the impossible.
Posted by Jennifer Echols at 3:50 PM

and then soak in a nice hot tub and be proud of yourself!

Thanks Kelly! I ran 9 miles this morning and the stores are all out of Cadbury Creme Eggs, so I should be good to go.